A tracklocross bike can start life as any number of other types, but in all cases except a track bike, the conversion is mostly a lot of subtraction. The best candidates, other than a purpose-built frame by Squid or Surly or Destroy, are 1970s road bike frames because they are rich in the following attributes: What else are you gonna do with a 1974 Schwinn Super Le Tour? You could build it up as a period-correct road bike I suppose, but other than look really cool, it won't do anything as well as a modern road bike. But as a tracklocross rig it's just as competitive as anything on the "circuit" (ha), and you'll get all the hipster cred.

A note about track frames - most have very little tire clearance so they're not the best for tracklocross conversion. Some do, like the Traitor PBR bike below, but they are uncommon. And you'll probably need a different fork. 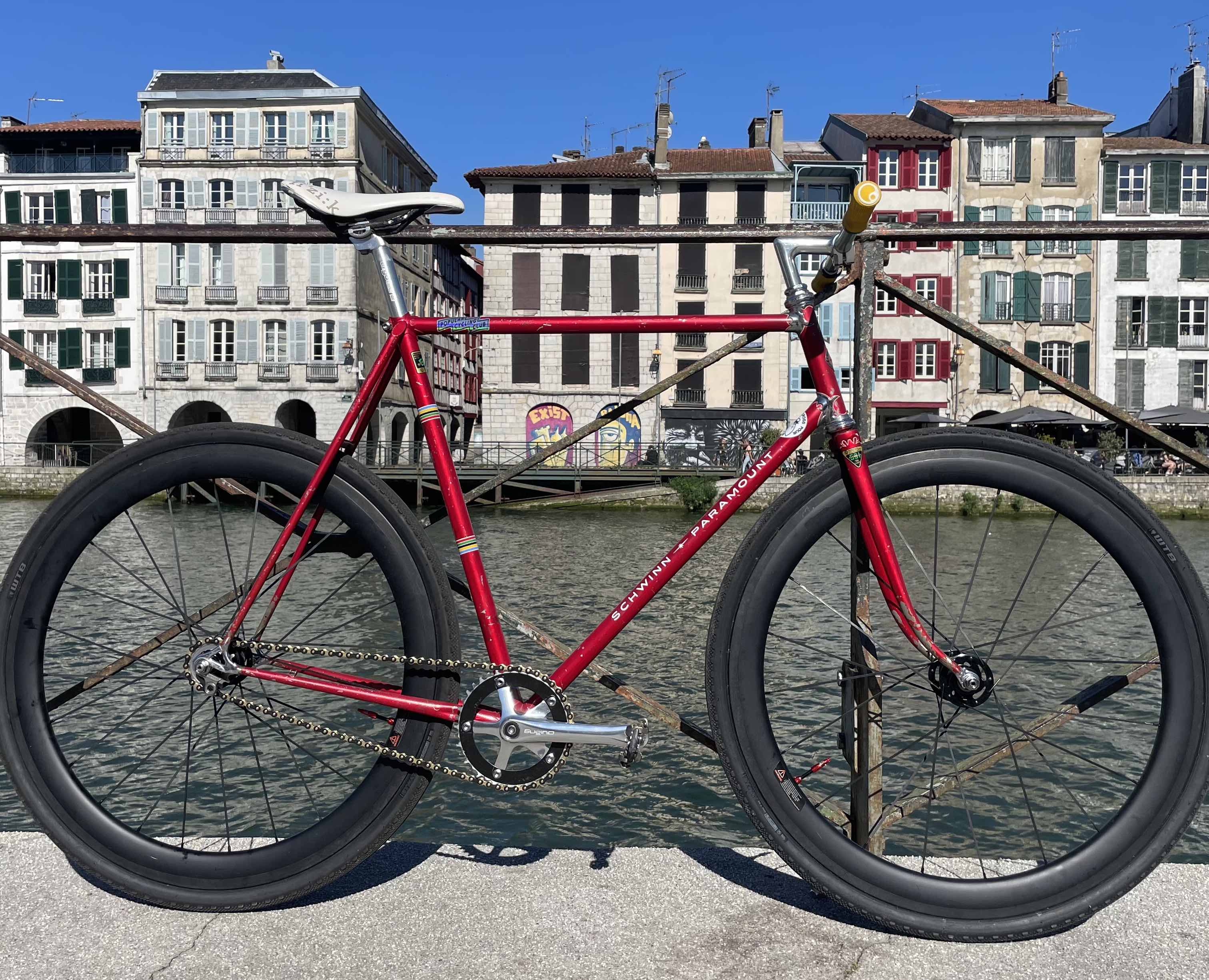 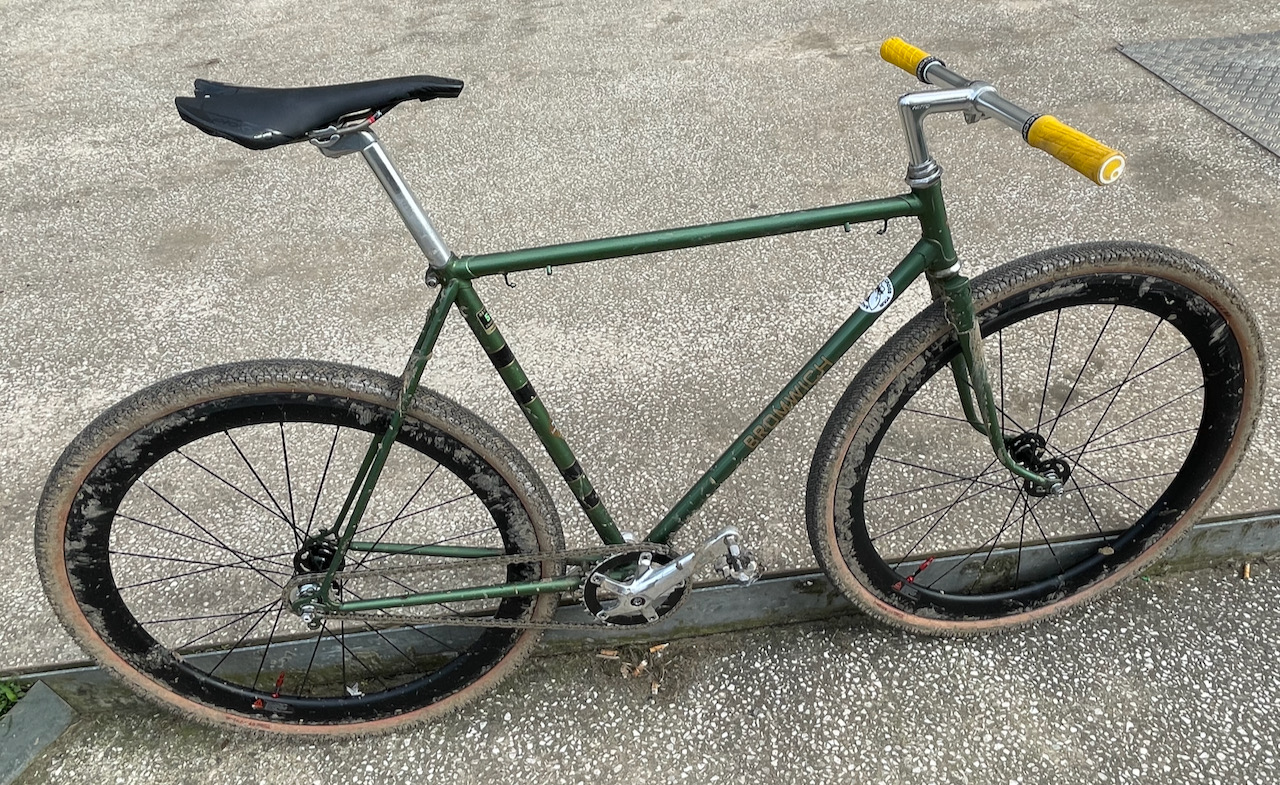 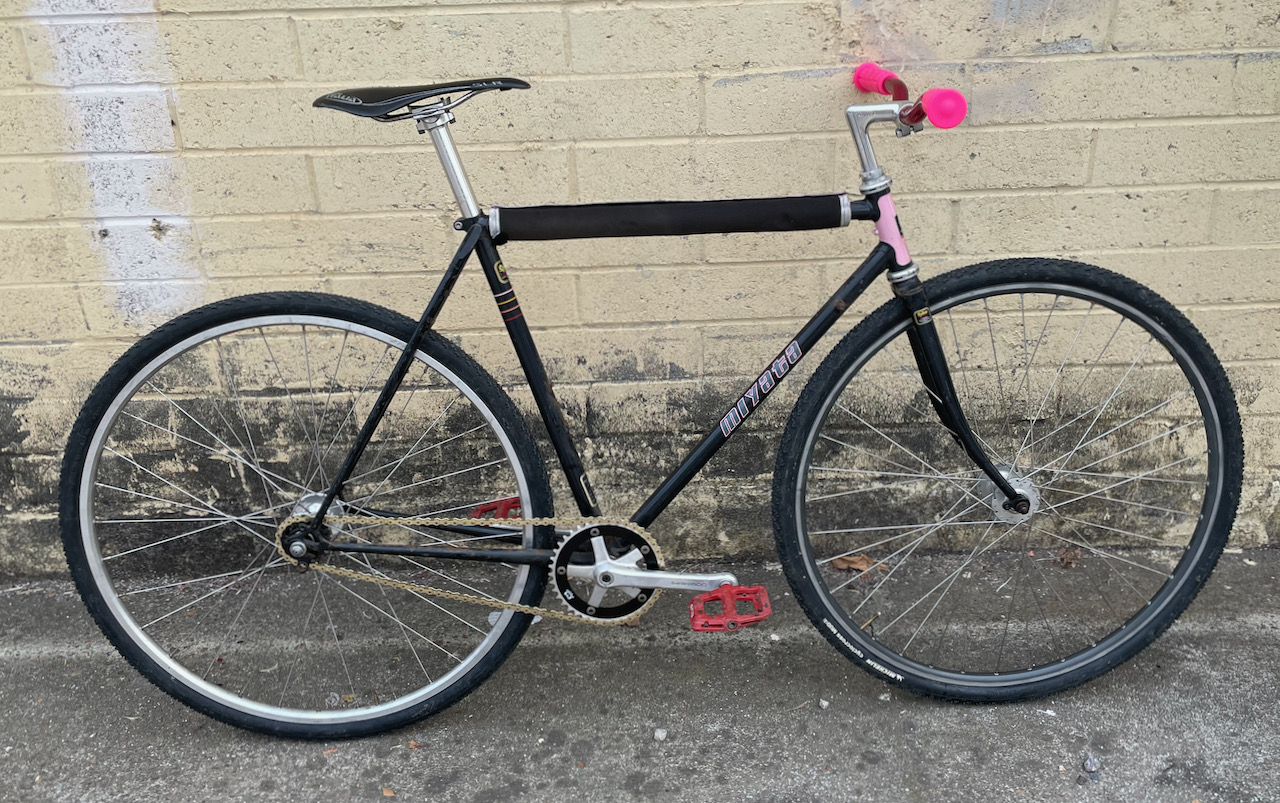 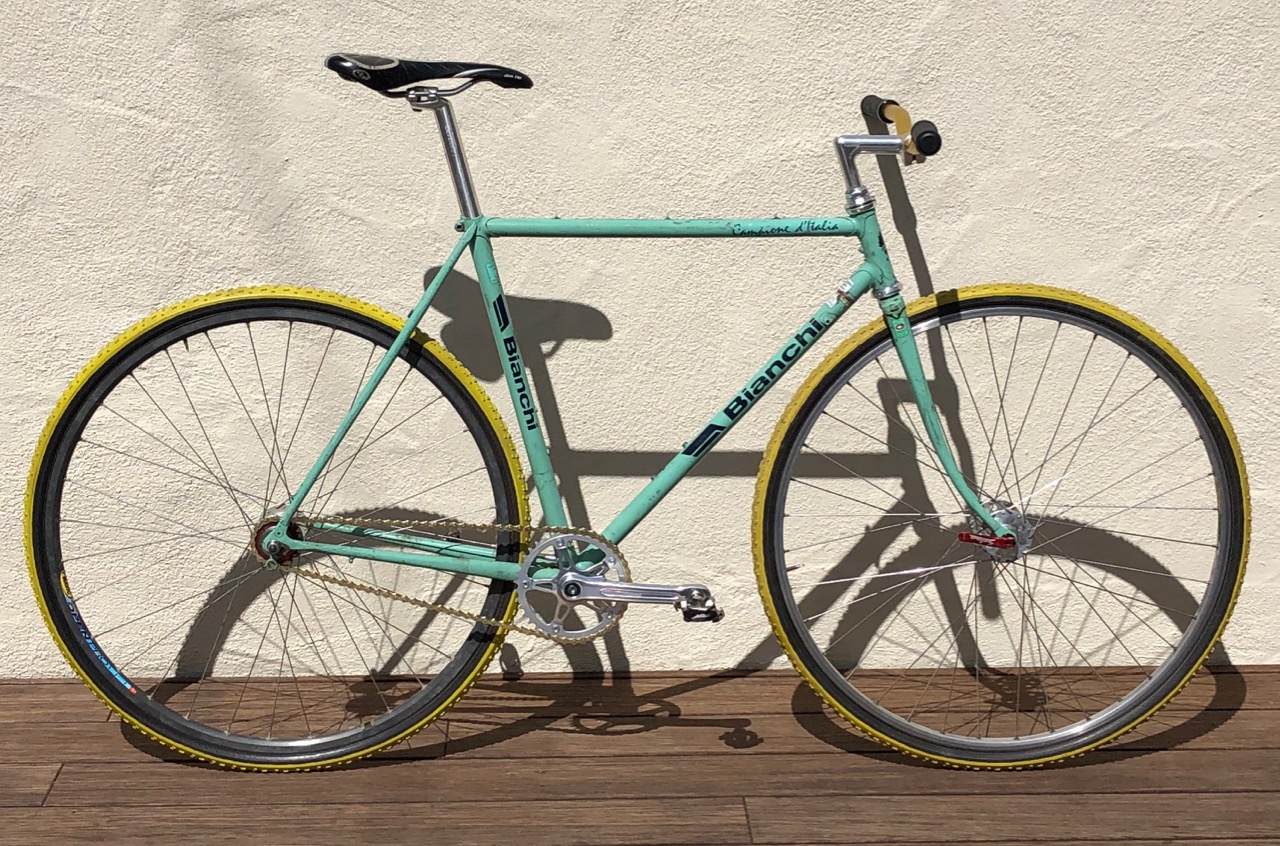 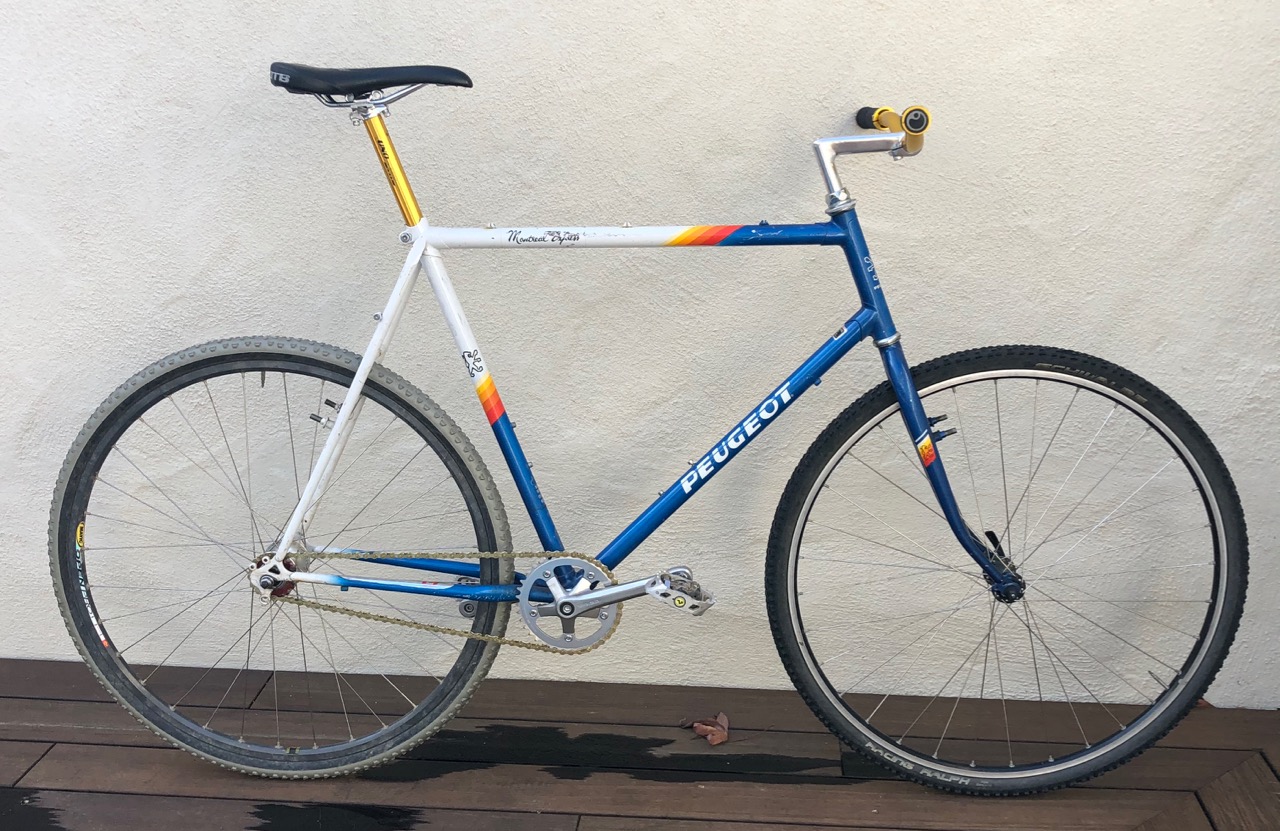 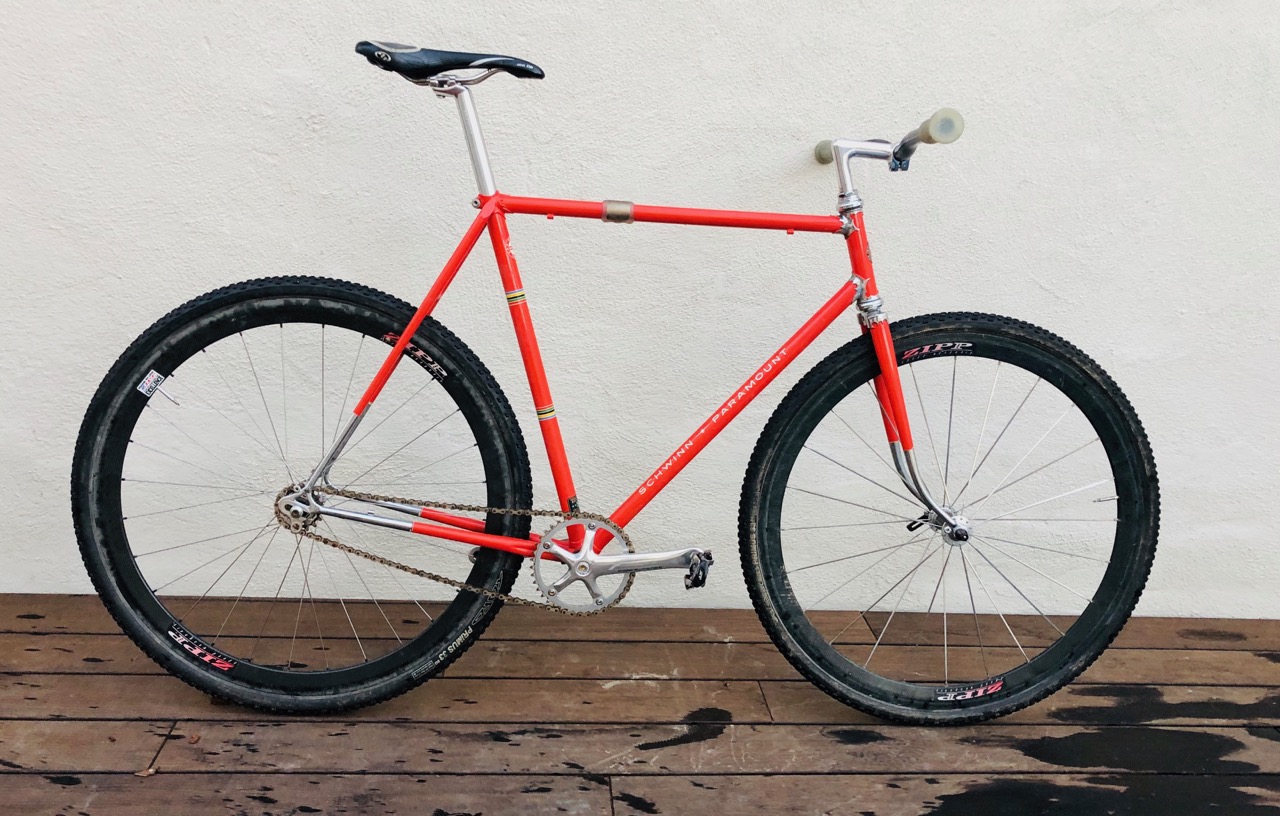 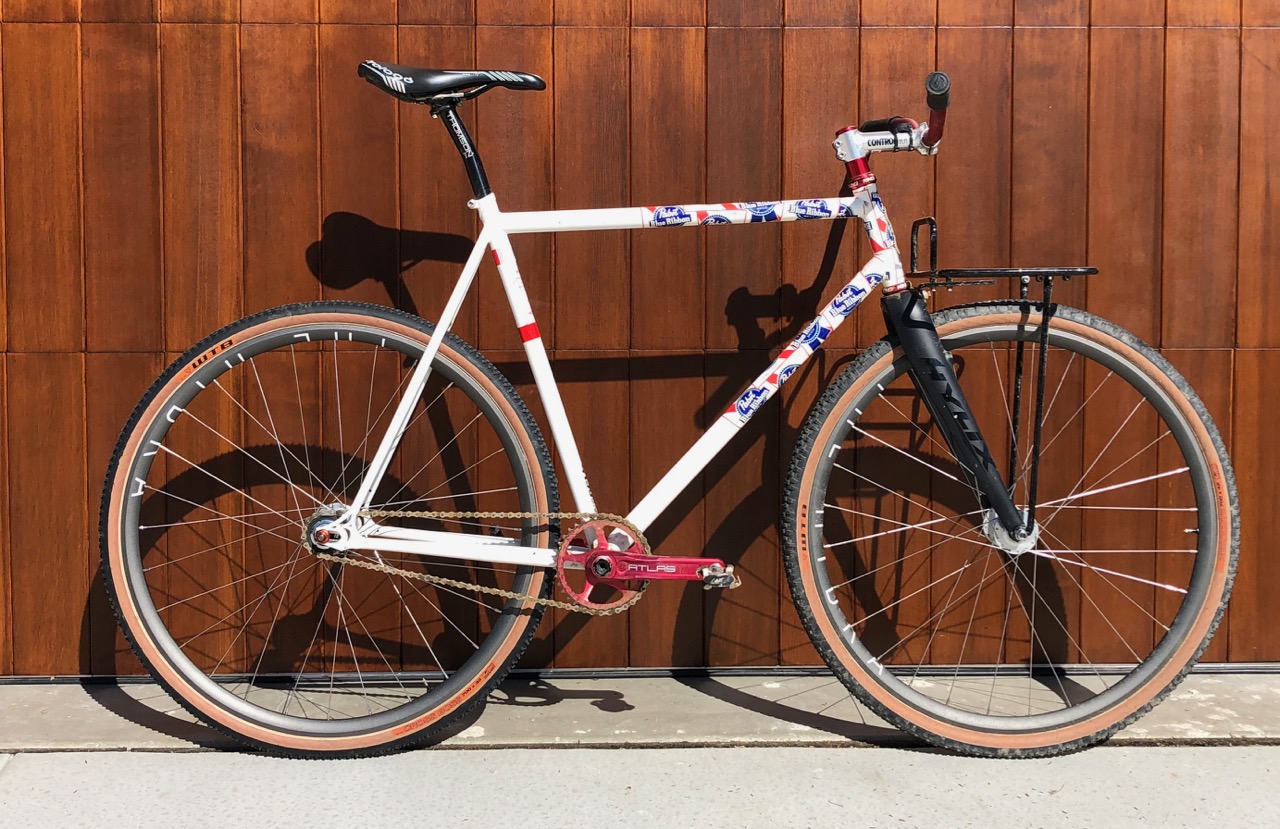 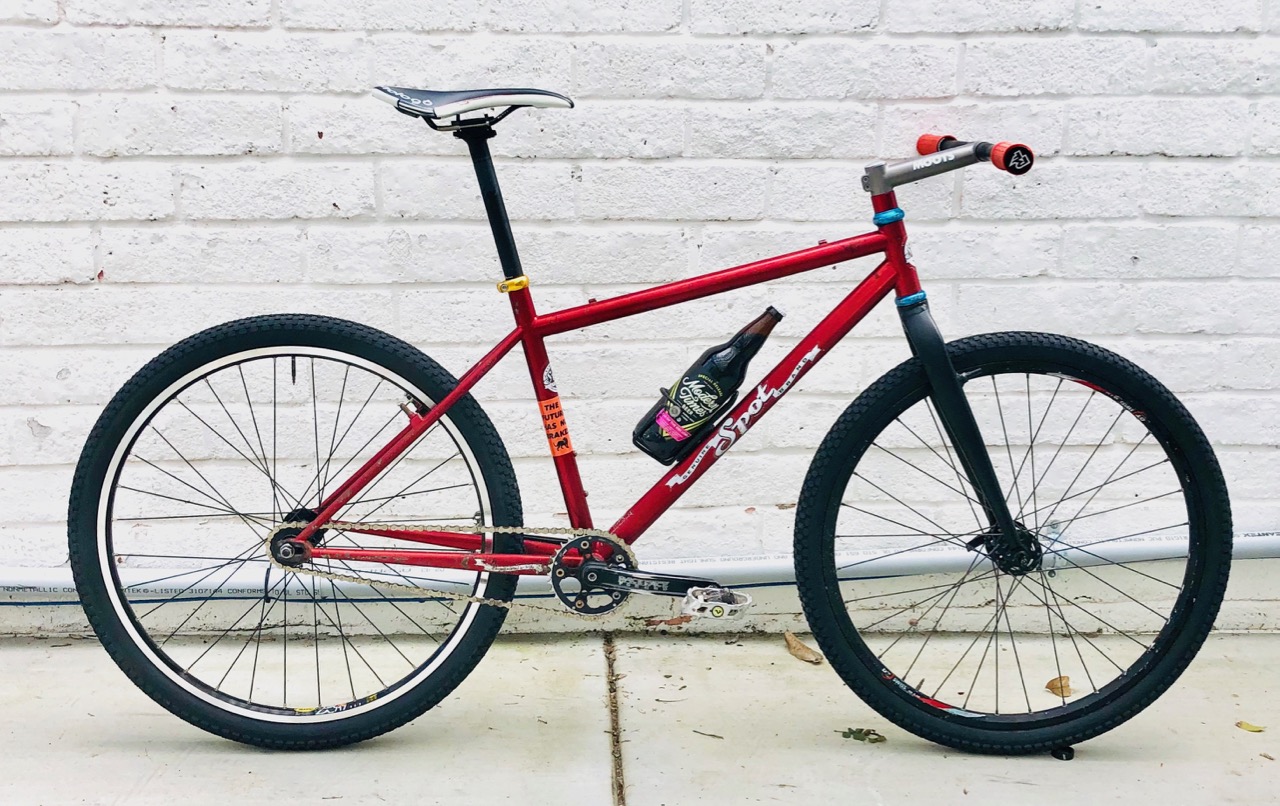 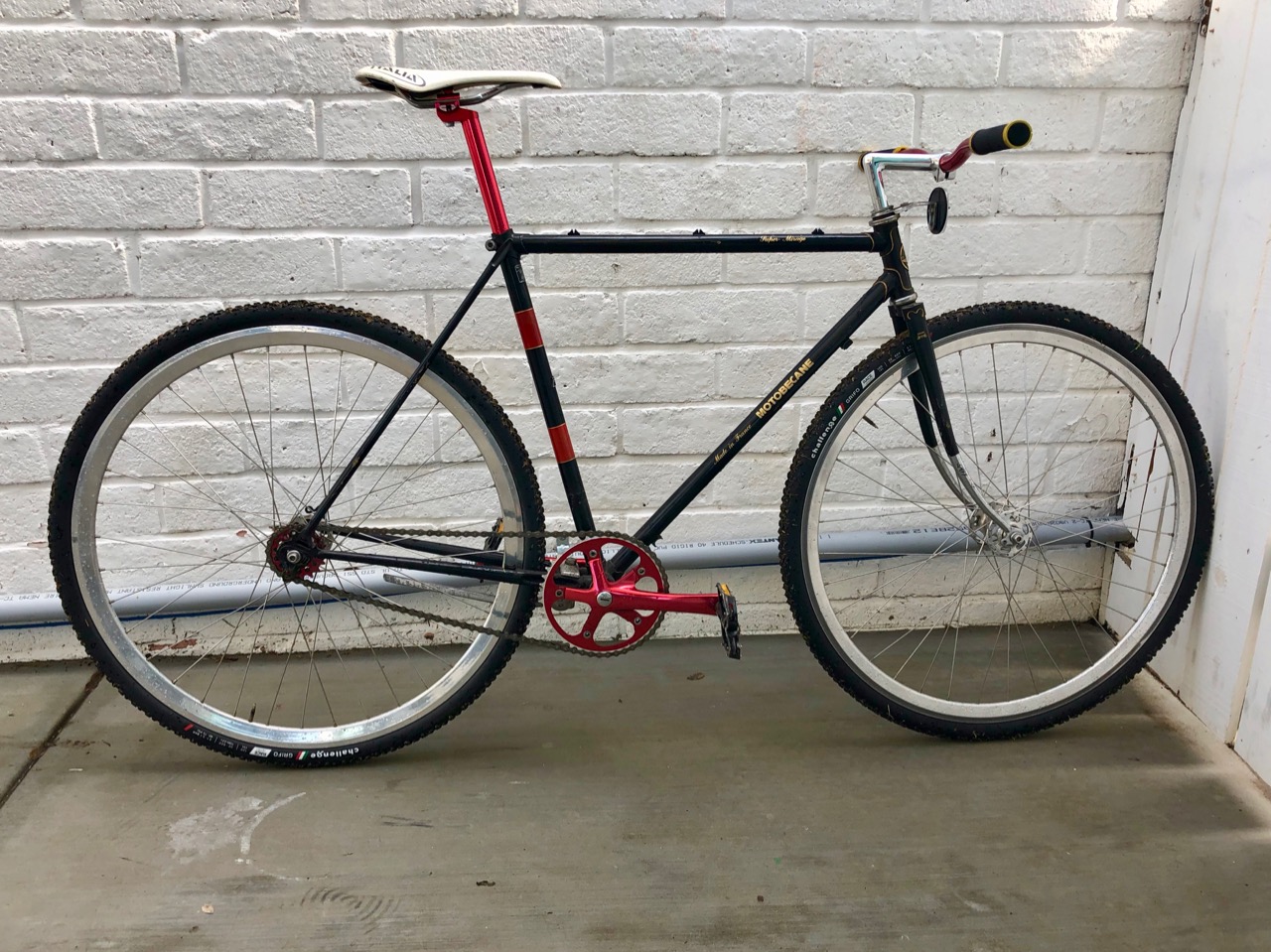 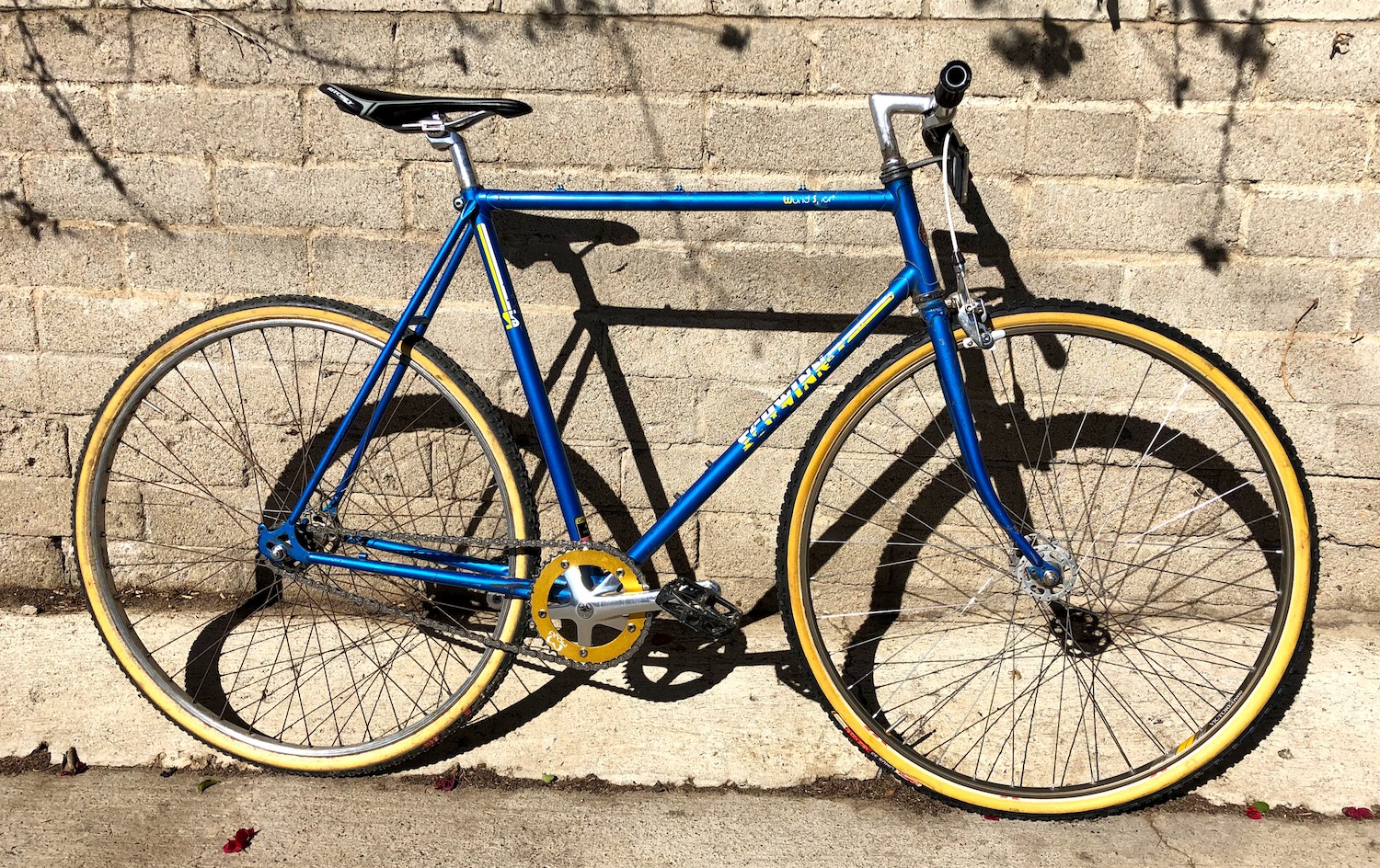 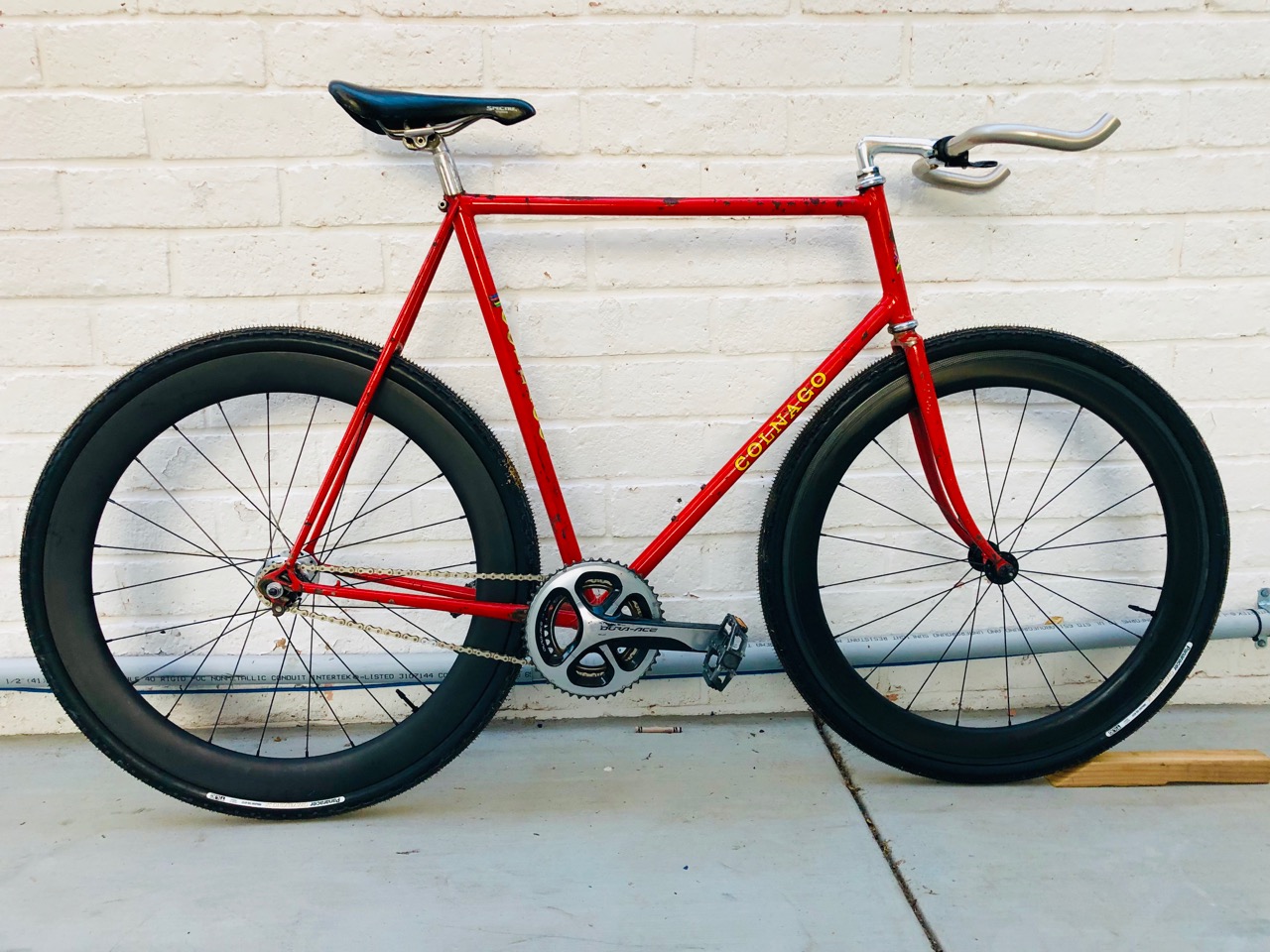 1972 Colnago (modern DA crank is there for the power meter... yeah it looks dumb, and might injure someone) 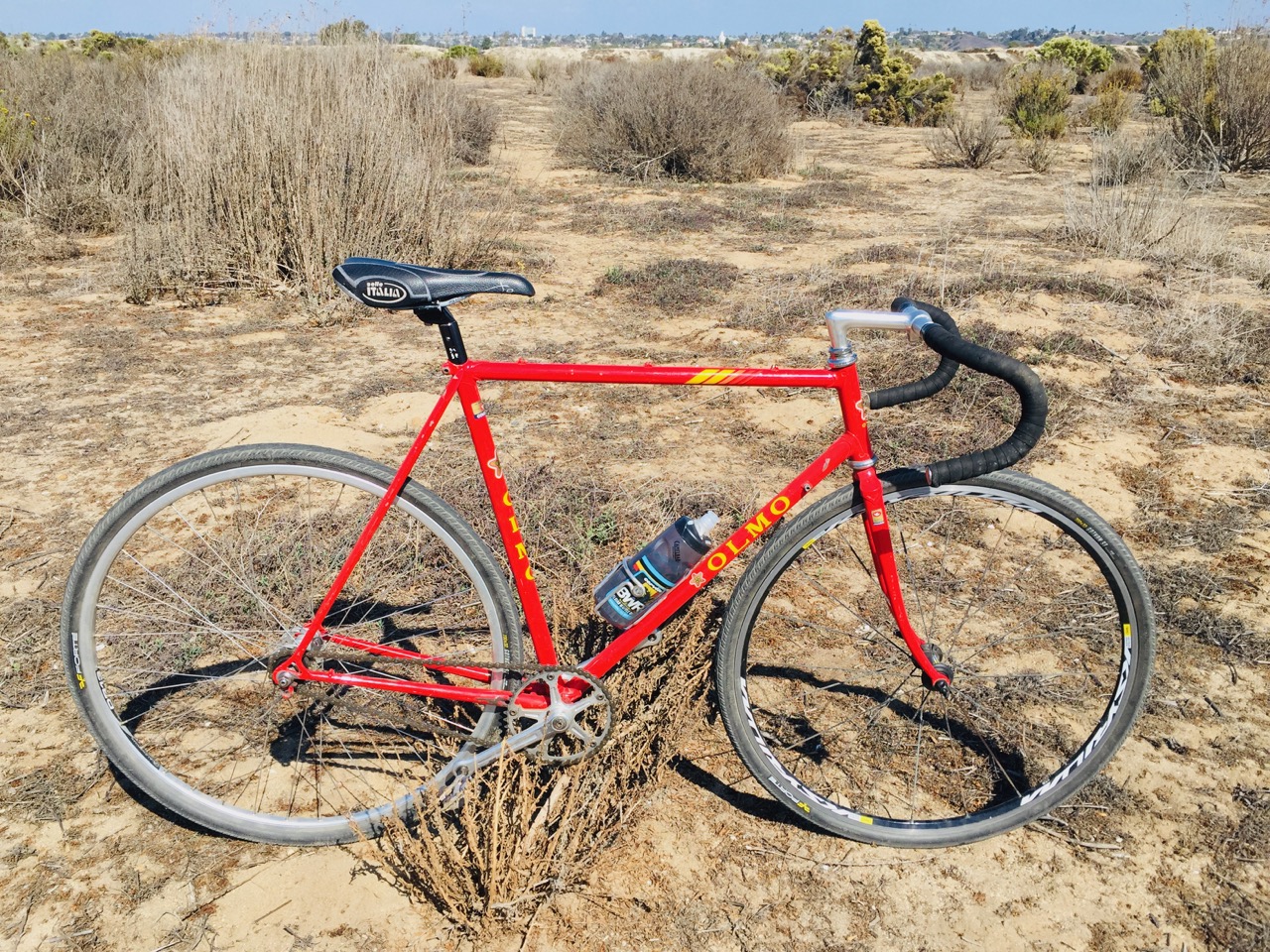